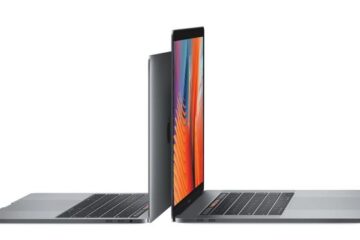 Apple has confirmed that it is storing Chinese customers’ data inside data centres based in China, following reports by the New York Times. However it said it had “never compromised the security” of either its customers or their data. Apple said it was complying with Chinese law about the data Read more… 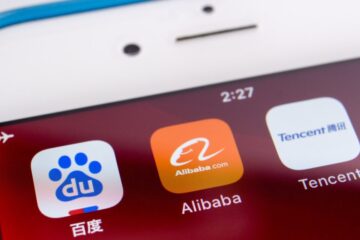 Cyberspace Administration of China (CAC) has ordered 33 app developers to cease the practice of collecting private user data without first receiving consent from its users, under threat of penalties, the severity of which are yet to be clear. 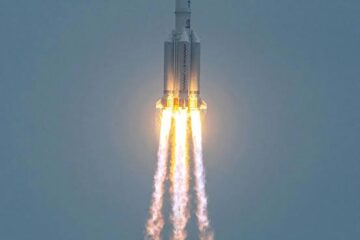 Remnants of China’s biggest rocket landed in the Indian Ocean on Sunday, with most of its components destroyed upon re-entry into the atmosphere, ending days of speculation over where the debris would hit but drawing US criticism over lack of transparency.

The coordinates given by Chinese state media, citing the China Manned Space Engineering Office, put the point of impact in the ocean, west of the Maldives archipelago.

Debris from the Long March 5B has had some people looking warily skyward since it blasted off from China’s Hainan island on April 29, but the China Manned Space Engineering Office said most of the debris was burnt up in the atmosphere.