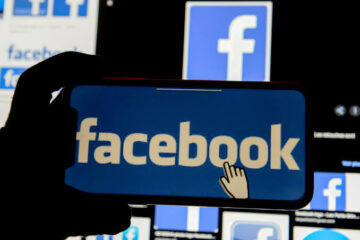 Facebook’s outage came a day before whistleblower Frances Haugen was set to testify before Congress about her experiences at the company. Haugen, a former Facebook product manager who worked on its Civic Integrity group, provided a trove of internal Facebook documents to reporters at the Wall Street Journal. She told 60 Minutes on Sunday that Facebook “pays for its profits with our safety.”

By admin, 2 weeks2 weeks ago 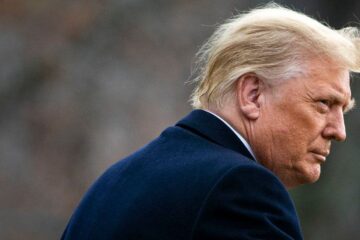 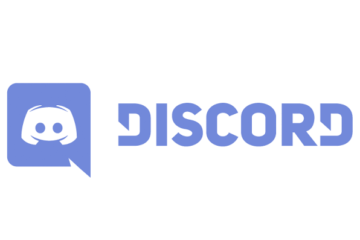 By admin, 8 months8 months ago

By admin, 8 months8 months ago